Origins and time gone by…

Danbury was not an original colonial grant, but was formed from part of the town of Alexandria to the North.  In 1794, a group of Alexandria residents petitioned the state legislature to separate Alexandria into two towns due to the inconvenience of having a mountain divide the town, making it difficult for all the residents to gather in a single place.

The petition was granted in 1795, and the lower piece was incorporated as Danbury.

The name was suggested by a settler from Danbury, Connecticut.  Later more land was added to Danbury from Hill and Wilmot. 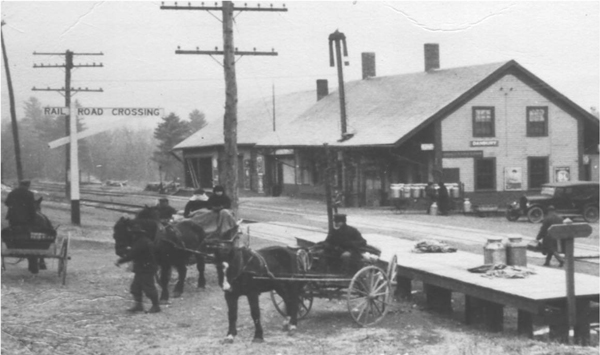 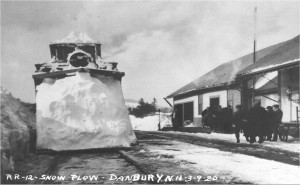